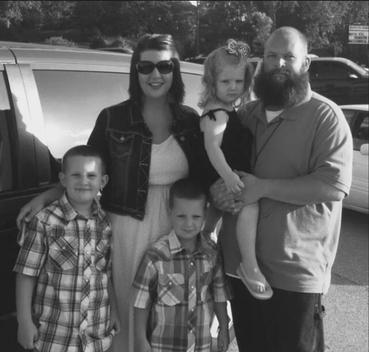 Mark is from Brownstown, Indiana and was a major Heroin and Meth addict until he fell in love with Jesus.  Upon completion of HNHC in-house discipleship program in 2013, Mark joined some friends of ours in Sabetha, Kansas. He is now living with two police officers and works for KSI Conveyors as a lead service technician. 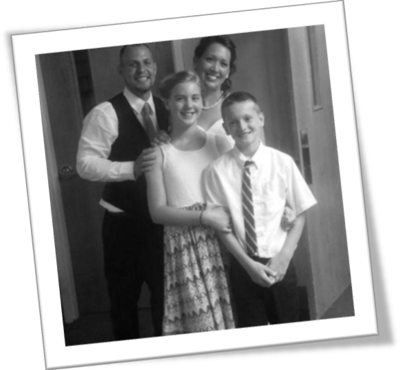 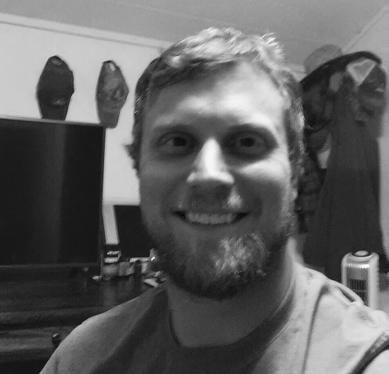 On June 07, 2014 we were saddened when a brother from the ministry went home to be with the Lord. Even though the Bible tells us “a good name is better than fine perfume, and the day of death better than the day of birth” (Ecclesiastes 7:1 NIV), we still struggle with accepting heaven as a real place when we lose a loved one. I want to share the testimony of my brother in the Lord, Brandon Stiles.

I remember the first time I met Brandon. He pulled into the parking lot of the ministry with his mother. The brothers and I were laying foundation block for our new wood building. After a brief introduction, he asked me what he had to do to come to Heaven Nevaeh. I asked him if he was sick of it and if he wanted to change. When he said yes, I told him to get his stuff and come right back.

Brandon was a man of few words and it was obvious from the beginning that he was a man on a mission. He chose his words carefully, and he observed what was going on out of sheer desire to change. He would be the first to say that his seven months at HNHC weren’t easy, but they were worth it.

One day in his first week at HNHC, he got up during morning Bible studies and was going to quit. As he reached the door he saw a picture of Jesus with these words, “I never said it would be easy, just worth it,” and he turned around and sat back down.

Brandon came in with a heart condition called cardiomyopathy, an acquired or hereditary disease of the heart muscle that makes it hard for the heart to deliver blood to the body. It could have been caused by his habitual drug abuse but whatever the reason, the Lord had allowed it.  I believe Brandon knew something we all didn’t. He was going to die and he had to choose life or death. He could die and go to heaven or he could die and go to hell. He chose to listen to the words of God and that decision radically changed his life.

The night Brandon received Christ at the altar, I knew the moment our eyes met we were now blood brothers. Very few times have I witnessed this kind of transformation. A man on a mission is oftentimes a man of few words. The task at hand was Brandon’s focus. The way he saw it, he had been talking his whole life; it was time to be a doer. Brandon decided he would live the rest of his life putting God first and others second.

Brandon came here clueless about God and the Church. He had been a major drug dealer since his early years of high school. He didn’t go into much detail about his illegal activity, but I know of a few instances where people actually lost their lives. Whether Brandon handled the gun I don’t know, but I do know he wasn’t proud of what he had been involved in. I believe that is because God got a hold of his spiritual heart and would not let go.

We really thought God would heal Brandon’s heart condition. He went through each day like nothing was wrong. As we went forward we had no idea his death would come so soon, but the Lord knew it all along.

I have talked about Jesus and the Bible being enough in people’s life. Another reason why this is so important was lived out in Brandon’s life. On the last day Brandon was with us, he didn’t have any great doctrinal revelations. He had a normal day of working in the yard, gardening, and planning a cookout with his boys for the following night. He was content, prepared, and ready to go home.God had prepared Brandon for his eternal call home. Brandon didn’t have a religious experience with a bunch of bells and whistles. Brandon Stiles met Jesus and let Jesus change him. He died doing what he loved — serving others. He spent his last days as the orphans and widows minister at Mt. Pleasant Christian Church. God restored his marriage and his wife’s faith in Christ. Brandon is still leaving a mark on this community and ministry, and heaven is a better place because Brandon has come home. 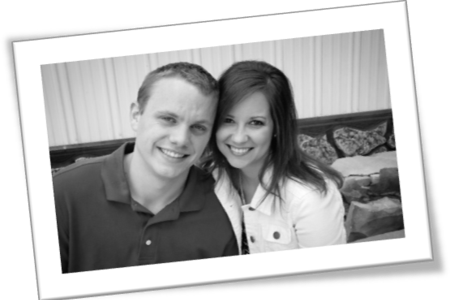 David was our very first student at HNHC in 2011. He came to us as a Heroin addict from Kinston, Washington. David completed the program and fell in love with Jesus. He is now serving as a Sunday school teacher at Crossroads Community Church in Bedford, Indiana with his wife, Kendal, who grew up in the church. David continues to serve at HNHC to help others like him find freedom in Christ and he is beginning the process of starting his own 501(c) 3 ministry, Latter Glory House, to assist new brothers making the transition back into everyday life.

Sean was a drug addict and ex-felon from Bloomington, Indiana. He came to Heaven Nevaeh in 2012 after all other attempts at living a successful life failed. He is now married to Lindsey who has also been rescued from drug addiction and is learning how to follow God. Together they are raising her two children from a previous marriage, Malachi and Savanna. They all live at Heaven Neveah where they serve daily. They attend Foot of the Cross Church in Bloomington. Sean is a student at Liberty Online Seminary studying Theology.